Athletes are ambassadors of Portola High School, and therefore the behavior of all athletes, in and out of competition, is of paramount importance. As a privilege and not a right, interscholastic athletics is a voluntary program and students are not obligated to participate. Participation is not required for graduation. It is the responsibility of the athlete to conform to the behavioral expectations set forth by the school’s athletic department.

All Portola athletes represent not only their specific sport, but also their entire high school. It is imperative that athletes are a positive reflection of Portola High School and behave accordingly. The following is a list of expectations for all athletes:

The Portola High School Athletic Department will not tolerate any student behavior that reflects poorly on the athletic program. Upon violation of the Athletic Code, an athletic council, consisting of an athletic administrator and at least one on-campus coach, will examine all infractions, including any of the following consequences, but not limited to:

The following requirements have been established by C.I.F. and the Irvine Unified School District for all students competing in interscholastic competition:

Respect all equipment and use it safely and appropriately. Athletes are responsible for any uniforms or equipment they are issued. All athletes will go through a formal check-out and check-in process to ensure the quality and care of equipment is monitored. Any loss or damage to athletic equipment will result in a fine. No athlete will be allowed to play on any athletic team until all uniforms and equipment from a prior sport are returned and/or paid for. The athlete will not be allowed to participate in any award ceremony or receive a letter until all obligations have been met. Grades may also be held until an athlete clears up any uniform or equipment obligations.

removal, dismissal or quitting a team

Any student who is removed, dismissed or leaves a team for any reason will be subject to the following regulations:

NON-DISCRIMINATION POLICY The Irvine Unified School District is committed to equal opportunity for all individuals in education. District programs and activities including membership in student clubs shall be free from discrimination, harassment, intimidation, and bullying of any student based on the student's actual or perceived characteristics such as race or ethnicity, color, ancestry, national origin, nationality, ethnic group identification, age, religion, actual or potential parental, family, or marital status, or the exclusion of any person because of pregnancy or related condition, physical or mental disability, sex, sexual orientation, gender, gender identity or expression, or genetic information; the perception of one or more of such characteristics; or association with a person or group with one or more of these actual or perceived characteristics. 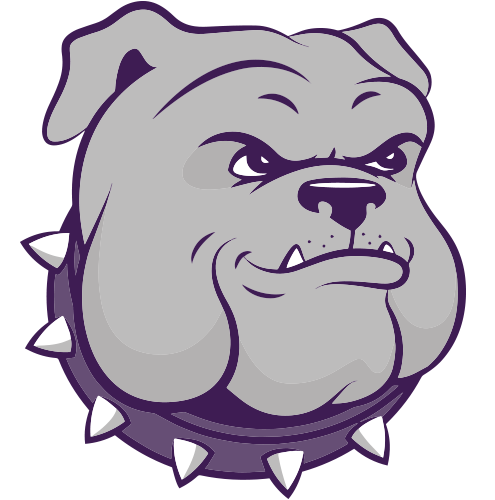